Today Pixelated Plus celebrates its first anniversary, after first becoming available in BlackBerry AppWorld on May 31st, 2009. Originally only available for the BlackBerry Storm only three copies were bought the first day. Now Pixelated Plus is the 15th most popular application in AppWorld, and supports 15 different BlackBerrys. We would like to thank all of those who have supported Pixelated Plus over its first year. 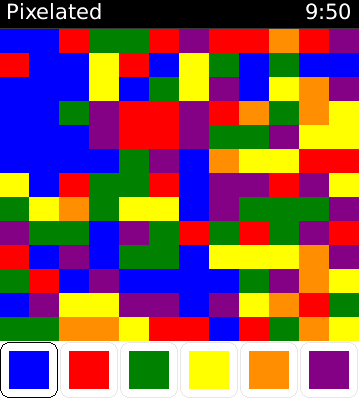 Pixelated and Pixelated Plus have both been upgraded to version 2.1 adding support for the new BlackBerry Pearl 9100 and 9105.

This version also adds an internal link for email support, as well as a few bugfixes. 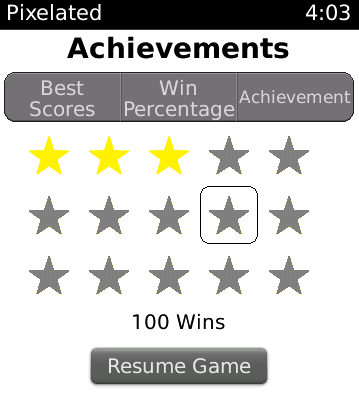 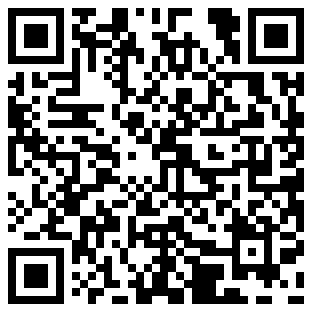 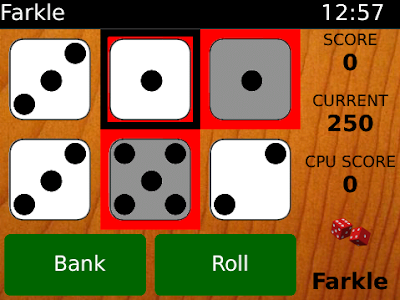 New to 10,000 Farkle are in game achievements, backup/synchronization, smoother animation, and the option to turn animation on and off.

Version 1.1 of 10,000 Farkle smooths out the animation of the dice rolling to give the game a better flow. 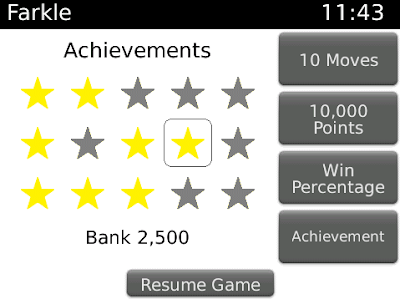 New to version 1.1 are in game achievements. They can be an easy way to track your progress through the game, and to show off your accomplishments to others.

10,000 Farkle now offers backup/restore synchronization through BlackBerry Desktop Manager. This allows you to back up your settings, achievements, and high scores to your computer and to allow them to be kept if your BlackBerry needs to be reset or if you upgrade to a new model.