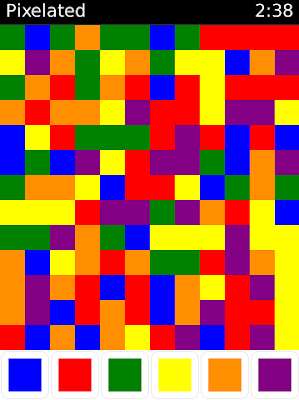 The new version of the application also adds a number of new features, including such as an Achievement system, and the ability to backup/synchronize game settings. 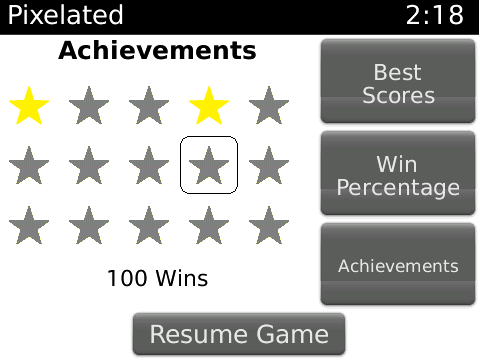 In game achievements can be an easy way to track your progress through the game, and to show off your accomplishments to others.

Pixelated Plus now offers backup/restore synchronization through BlackBerry Desktop Manager. This allows you to back up your settings and achievements to your computer and to allow them to be kept if your operating system needs to be reset or upgraded. 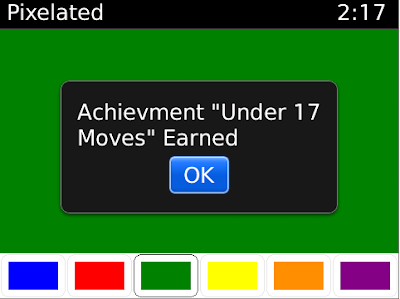